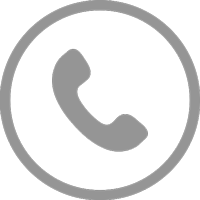 Sheet Metal Fabrication In The UK

Sheet metal fabrication and the changes it’s undergone over the past forty years.

Forty years blimey, where has it gone?

Fresh from school, 1975 and straight into a job as an apprentice sheet metal worker at Rolls Royce, my how it’s changed.

Although sheet metal fabrication didn’t feature extensively at Rolls Royce it was pure sheet metal work predominantly for the aero engine industry certainly at Hucknall. Although Rolls Royce was and still is at the forefront of technology, sheet metal fabrication was not greatly touched by it and relied on the more traditional skills to produce the goods. Traditional sheet metal fabrication relied on marking out by hand and shapes were developed using the radial and parallel line methods which were used extensively. Jump to the present day and computers using 3D can produce not only a three-dimensional image but calculate the developed shapes and supply it straight to the machine to be cut. Materials back then were joined using both hot and cold rivets which were used for dissimilar metals, something which now would be bonded together using modern high strength adhesives removing the possibility of cracks forming around the rivets. Welding methods within the aero industry at that time were, as previously mentioned, cutting edge and as early as the late 1960’s laser beams were used, in a vacuum to weld gas turbine blades (something which was akin to witchcraft to a spotty faced young apprentice).

In general industry at that time was beginning to adopt MIG welding which was steadily taking over from the early electric MMA plants where consumable stick electrodes were used. MIG welding was easier and required less skill to use (some would argue different!). Longer continuous weld runs could be made with MIG welding as they were not limited by the length of the electrode. This helped reduce the risk of weld cracks at the start/stop of the welds. TIG welding was also used extensively within the aero industry for sheet metal fabrication with the need to weld more specialist steels such as Titanium, Aluminum and a steel developed by Rolls Royce called “Jetheat”.  TIG welding itself has changed very little during 40 years, the welding plants themselves however have changed massively. A TIG plant then would have been the size of a chest of drawers and weighed about the same as a small Elephant. Jump forward 40 years and with the new inverters, TIG welding plants can now be carried on a shoulder strap and are the size of a cornflake box and don’t weigh much more.

Cutting materials for Sheet metal fabrication have also seen a radical change. From the more traditional tin snips and hack saws which were the craftsman’s staple tools to the more recent laser cutting and plasma cutting techniques in use today.

Well I think just from the few bits of ramblings above you can safely say Sheet metal fabrication has changed quite a bit in the past forty years.

For the better? Well yes, as it’s a more accurate and consistent producer of goods with all the modern technology.

Has it still got the skills it had forty years ago? Well that’s for another time! 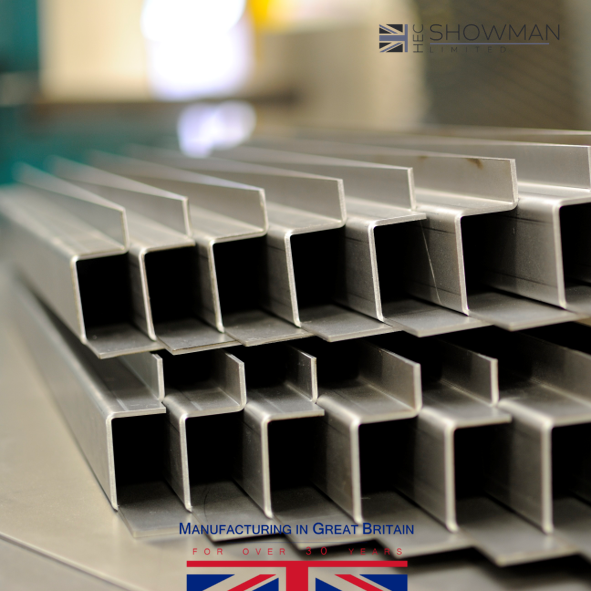 Laser Cutting Machine | Its Up and Runing
5th October 2017